all about the ponies

This is a site all about my ponies, thanks so much for visiting. The black pony with a white strip down its face is called Ebony and she is a 14.2hh show jumping pony. Next is the black pony with white socks on its front and bacck legs and a white patch on its sholder, his name is timone and he is a 14.2hh dressage pony. The chesnut is a 16.3hh showjumping pony and his name a Jamey (he is not mine he belongs to scarlett Appelton but I exersize him sor her ). The white/grey pony is called Flower and is a 14.1 pony jumping up to 1.35m showjumping (she also is not mine she belongs to Izzy Chaplin.). The end photos is of the ponies together (not including the grey).

Visit where I buy my tack from 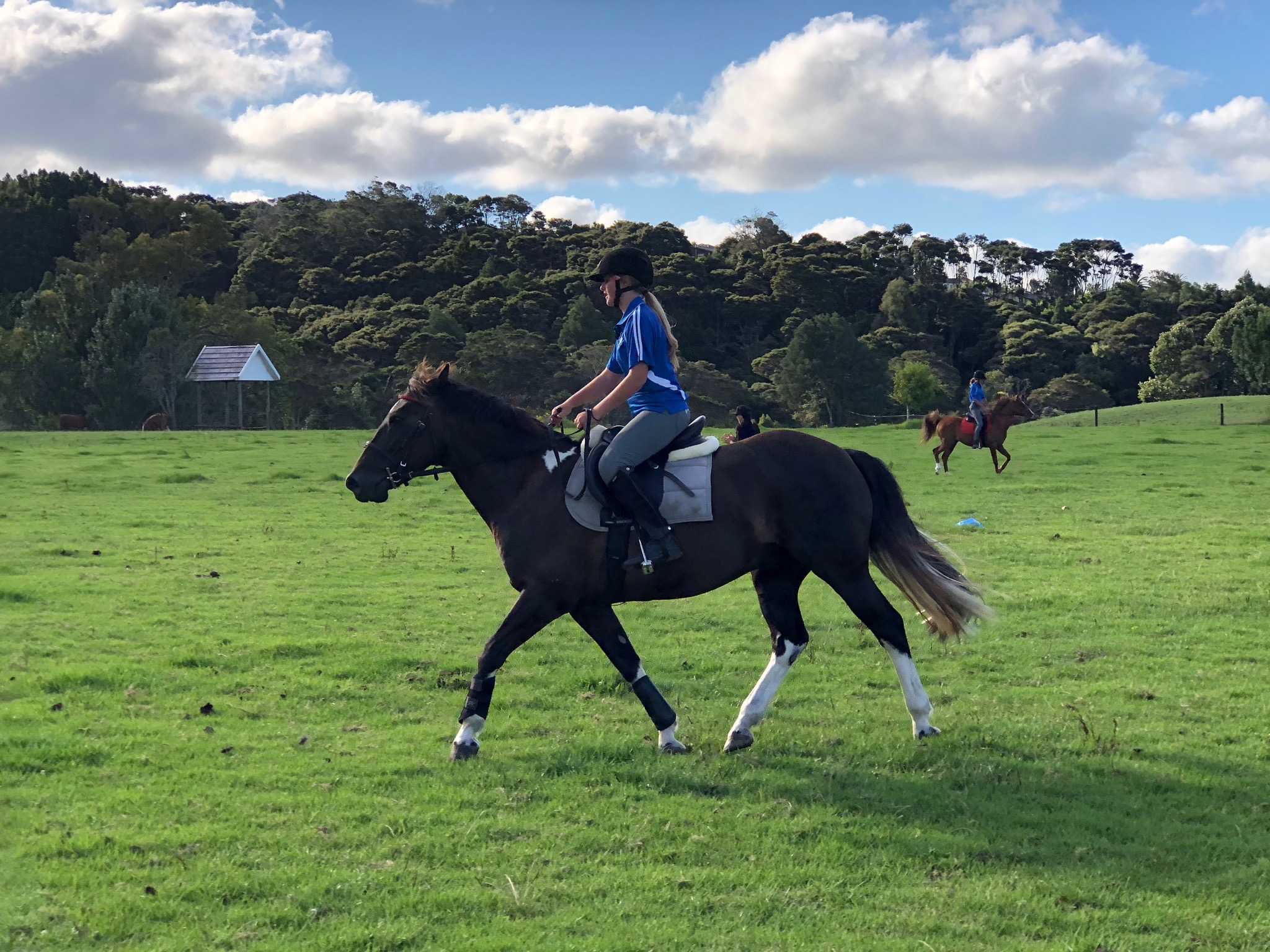 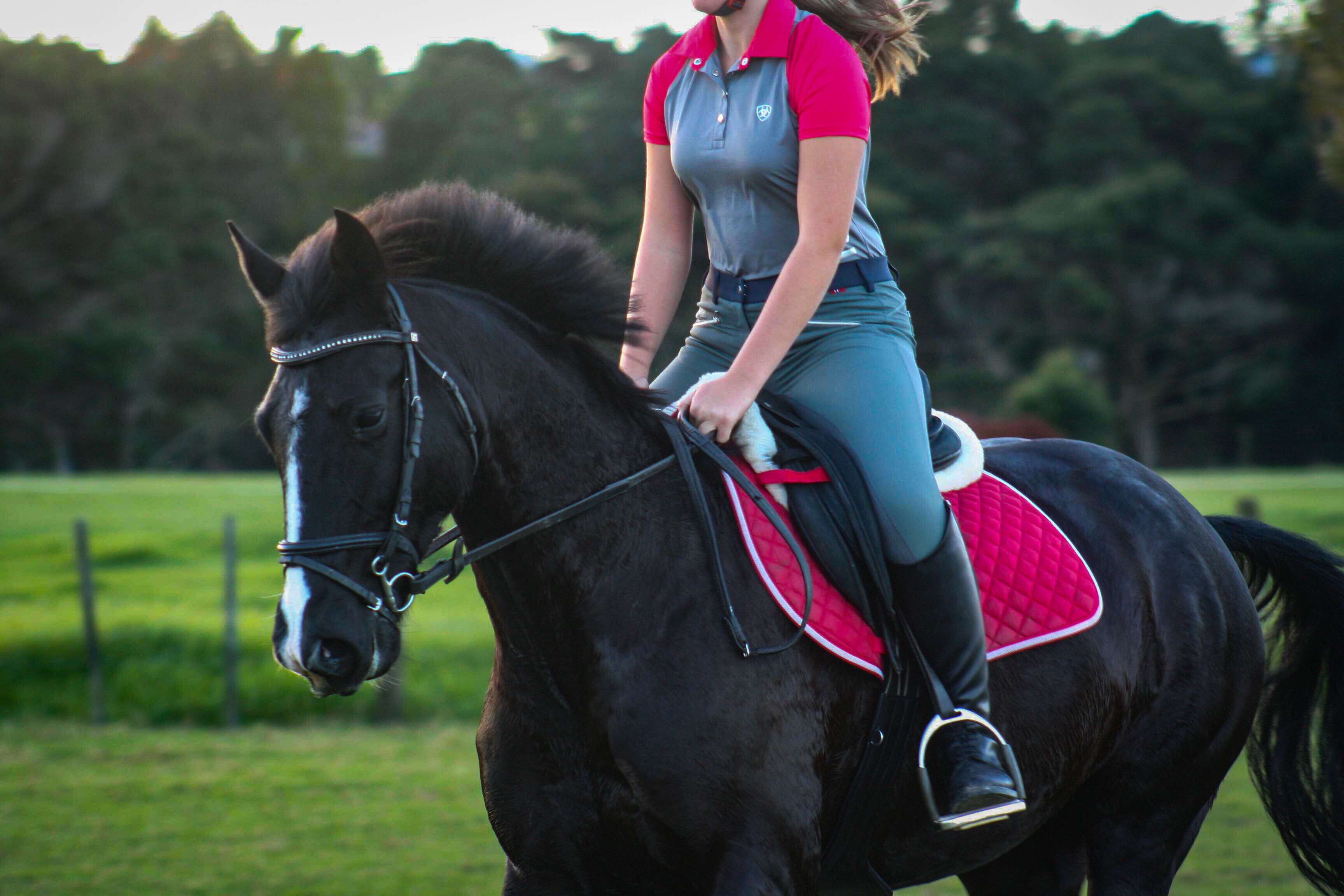 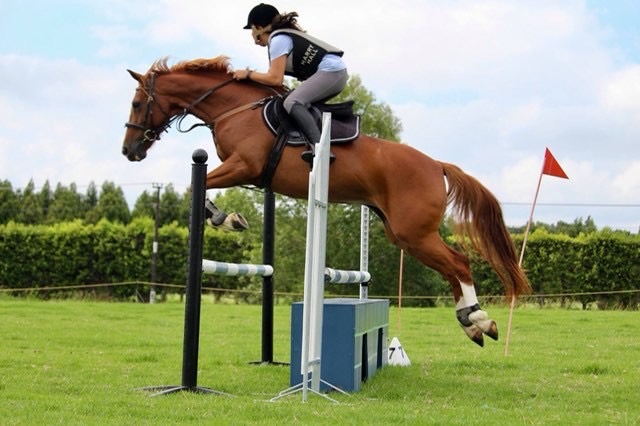 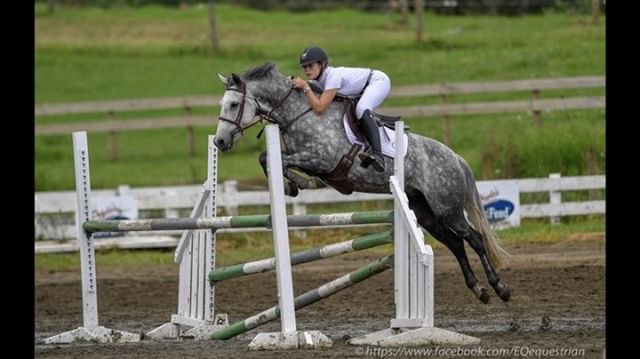 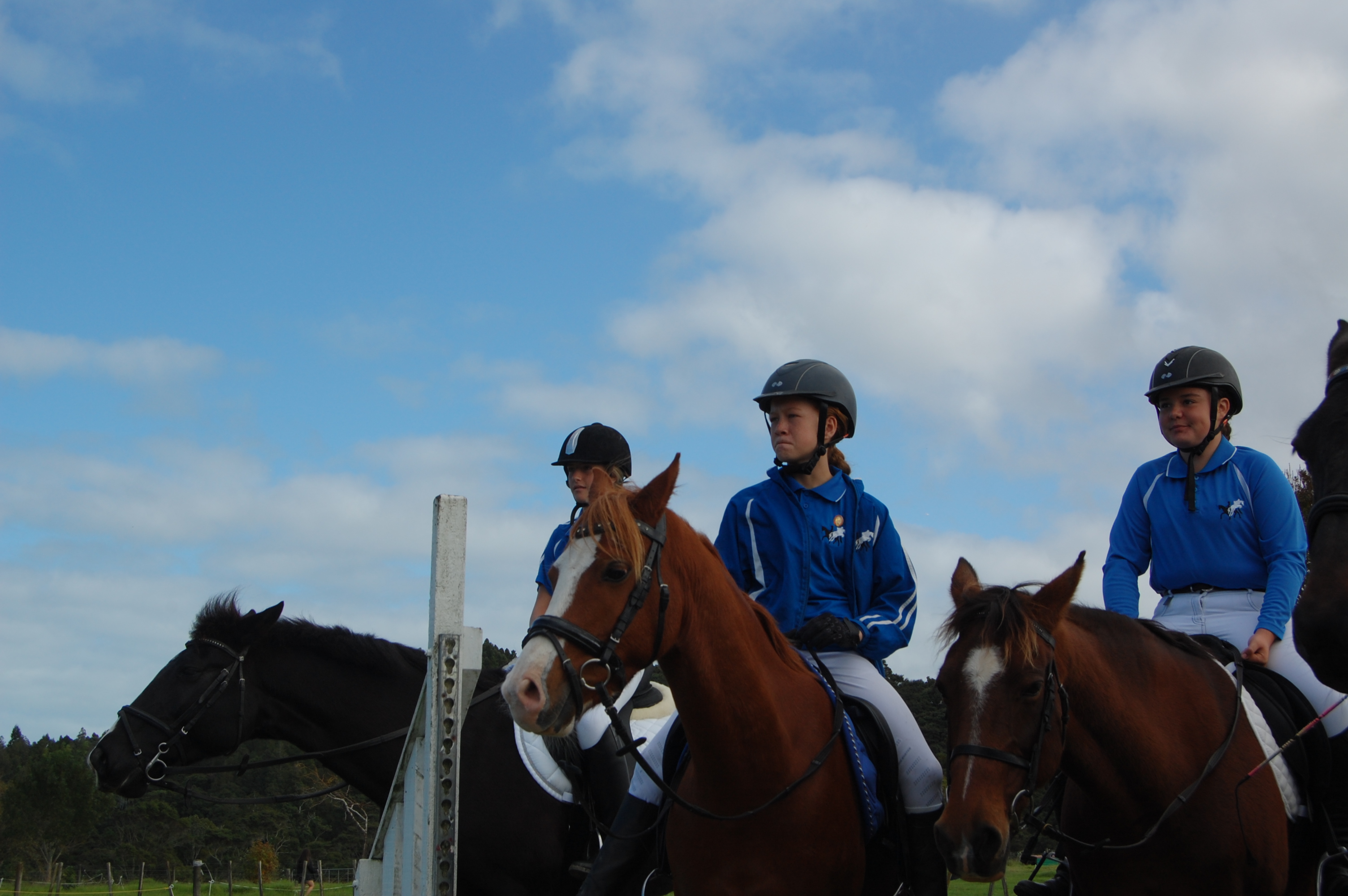